Barry Versus The G20 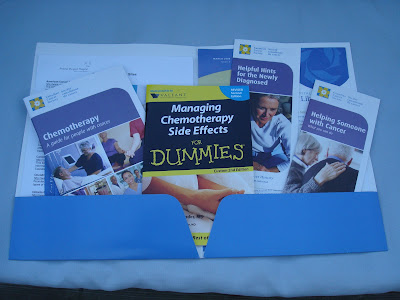 The words of the thoracic surgeon seem coated with oil and slip away from me as I try to grasp them. This gives them the sense of delayed meaning, as if they're being translated and I am always a meaning or two behind.

It isn't just his heavy French accent, it is also the content. He is telling me I will need to be hospitalized for 4 or 5 days to thoroughly drain all the pockets of fluid that surround my lungs and to then seal each of those pockets so fluid can never again accumulate.

The "never again accumulate" part sounds fine. But the five day hospital stay isn't what I wanted to hear.

It has been a long and frustrating day at the hospital, made much easier by the new regime of medication I have just begun. The day before, the Psychosocial Oncologist had replace all my pain meds with a new cocktail he promised would eliminate my pain and give me significant relief from the chronic, gasping cough that had transformed my life into a nightmare over the past three weeks.

I had begun taking the new medications in the morning and discovered the oncologist was as good as his word. My pain was gone, my cough was gone and I had none of the brain numbing drowsiness that accompanied the previous pain meds.

However, the fluid was still around my lungs sapping me of any energy I might have once possessed. And we'd been kept waiting for three hours past our appointment time with the surgeon, due to a crisis he'd had with an earlier patient.

But now we were negotiating my entry into hospital. It couldn't be this week because we didn't want to do anything to delay my starting chemo on Thursday. Then the chemo side effects would take a few days to pass. And the 17th was Linda's Retirement Party which I didn't want to miss, or have canceled so she could be with me.

Finally there was the upcoming G20 summit taking place in Toronto and the fact that the hospital was smack in the middle of the currently being fenced in security zone. We had to get me in, and out, of hospital before that circus began.

So we settled on the 19th, which will see me in hospital over Father's Day. Which was unfortunate.

Although, as Linda said, what better Father's Day gift could there be than the ability to breathe.