Congratulations Canada On A Great Olympics! 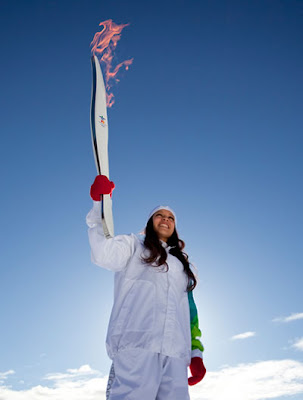 Congratulations to the organizers, volunteers, supporters and athletes on a magnificent Olympic Games. With the win by the men's hockey team, Canada has now won more gold medals than any Nation in Winter Olympic history.

The weather gods may not have been kind,but they gave the games their grudging support.

The critics of the games in other countries may have been harsh, but now its their turn and we'll be watching.

But, for tonight, we'll be celebrating.