Patty and Reggie Girl pioneered the Friday Photo Shoot Out asking us to post photos of our local community every Friday. From a handful of participants it has grown into a world wide phenomenon with over 77 contributors and is now in the capable hands of Gordon, ChefE and GingerV.

This week's theme, chosen by Mary, is INCONGRUOUS STUFF.

For a comprehensive list and how to join instructions, see the Official Shootout Blog for more details. Or just click on the camera on my side panel.

Next weeks theme, suggested by Kerri, is Doors and Windows. 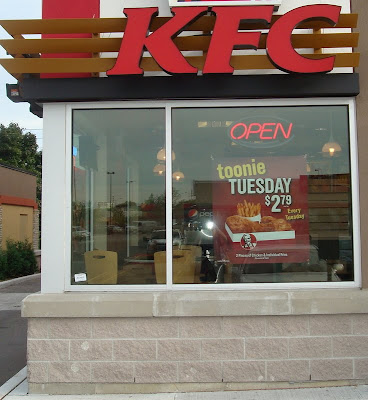 As unbelievable and incongruous as it may seem, no one with the rank of Colonel is working at our local KFC and not one of the chickens came from Kentucky. 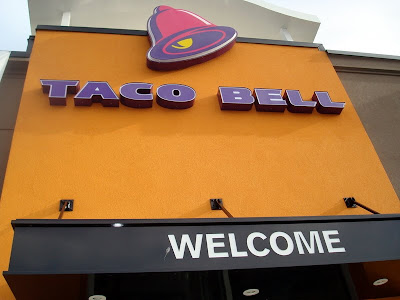 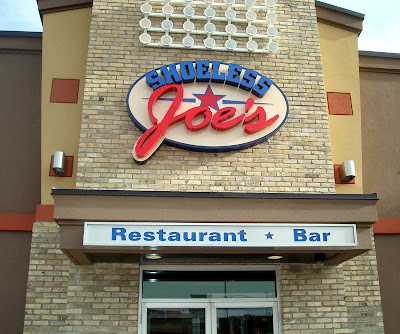 Shoeless Joe's Restaurant has a policy requiring all customers to wear shoes. And shirts. 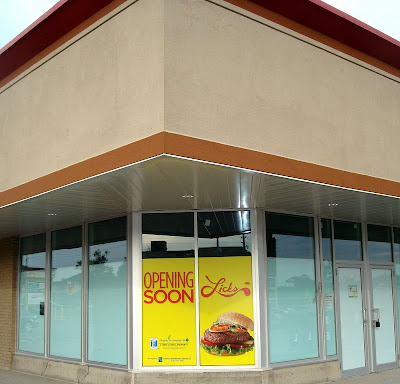 And when Licks finally gets around to opening their latest store in West Hill, do not even think about licking any of their employees. Boy do they get mad! 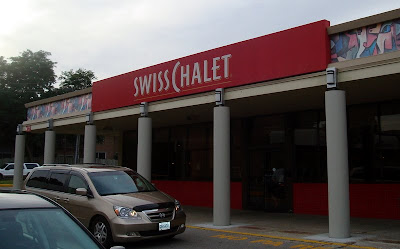 But most incongruous of them all, the Swiss Chalet Restaurant, not only has no Swiss employees, sells no Swiss Cheese, lamb or beer, but none of their clocks were made in Switzerland, instead they were all made by GE--in China.