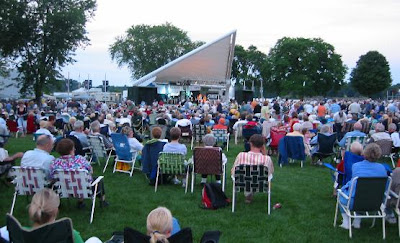 "What's that sound?" the policeman asks the motorist he is ticketing for an illegal left turn.

The motorist listens for a moment. "I'm, I'm not sure."

"Do you hear that?" The MacDonald's employee asks the customer at her take-out window.

The physician pauses in his examination of his patient. "Do you hear something?" he asks.

The patient laughs, "I'm glad it's not just me," she replies. "I thought I was hearing things."

"Whatever it is," the motorist tells the police officer, "It sounds infectious."

"I think it might be laughter, joyful laughter." the patient smiles at the doctor.

"You know," the doctor replies, a far off look in his eye, "I haven't heard people laugh like that in a long, long time."

A car passes the police officer. A tall thin man is at the wheel, a pretty curly haired woman beside him. Both are laughing with unabashed pleasure. The day is bright, the road is clear and Barry and Linda are headed out of the city for two days of freedom.

Their car is headed north, to Peterborough, where they will be staying at the Holiday Inn until Monday afternoon. They will be taking in the Festival of Lights, where the Lovin' Spoonful will be performing an outdoor concert. They will drive in the country, visit museums, art galleries, Native reserves, stroll boutiques, eat at intimate little restaurants and greasy spoons, explore Lakefield, and just drive in the country past lakes and fields and rock cuts and forests.

And they will laugh and giggle and play and explore and be free.

"You know," said the cop to the motorist, "Maybe I won't bother with this ticket after all. Just watch that turn next time."

"Look," said the MacDonald's employee, "I'm not going give you this crap. Here's $20 go over to the organic market and get yourself some food with less fat, no salt and more nutrition."

"You know what?" said the doctor. "There's nothing wrong with you. Just keep up your exercise program and keep eating right. And take the time to laugh every now and then. Like those people who just went past."

Now on the 401, Barry drives across the bridge over the Rouge River that marks the eastern most boundary of the City of Toronto and suddenly they were free of the city. The 401 opens up before them. 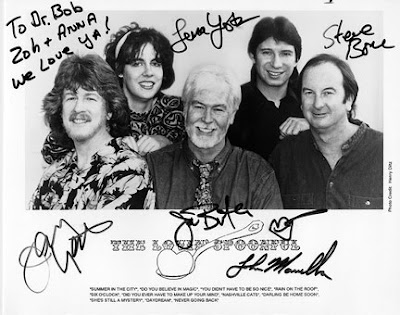 Do You Believe In Magic?

See you all on Tuesday! With photos of our little vacation.