Remembering My Dad on Father's Day 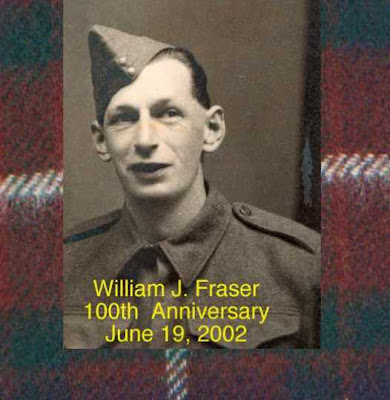 I've never been to the hospital Emergency Ward by ambulance before. I hope I never have to do it again.

A sudden plunge in my blood pressure yesterday morning had Linda phoning 911 and an ambulance rushing to our door. I had taken some blood pressure medication in the correct dosage at the correct time but with a radically thinner body and it caused my blood pressure to drop to 80 over 54. When I tried to stand the room swam. When Linda called our contact at PMH they told her, get him to Emerg.

Skinny as I am now, I still outweigh Linda and she was concerned if I fell she'd never be able to lift me. So I went by ambulance.

At the hospital I was triaged and parked in a corridor.

Where I lay with my eyes closed amid the sounds of a hundred voices, the screams of children, the tears of those in pain, the whispers of the worried, the anger of the neglected. The sickness and the pain and the fear.

And I thought of my dad.

His name was Bill and he has been dead for a long time now. My mother remarried after his passing and no longer carries his surname. And after 10 years that husband passed on as well.

But it's my dad I think of on Father's Day.

We had a distant relationship. He never played catch with me. Never taught me basic home repair or car maintainance skills. Never hugged me, except as a show of affection for company. Never talked about his life, or himself. Never talked about me, or my brothers.

He was always there but never engaged with us. Distant.

But he never abused me either. Never neglected any of us. Never hurt my mother. Never failed to provide a home, food or clothing when needed. Never shirked his share of doing the dishes, or cleaning the bathroom or doing laundry. We always got gifts at Christmas and Birthdays and roast beef dinners every Sunday. 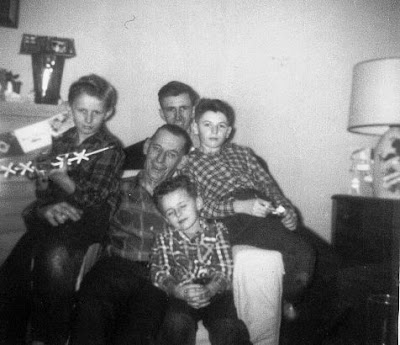 He had a great sense of humour and genuinely loved his grandchildren.

It was in researching our family history, long after he had passed, that I learned he was the product of a broken home. His father had deserted the family when my dad was 12 years old and my father had had to quit school and take on three jobs to support his mother and two sisters.

I have far more respect for my father these days than I did when he was alive. And there is much to be sad about that.

In the Emergency Department. In a side corridor. Waiting.

Eventually I was seen and tested and released. I returned home 5 hours later where I slept for 10 hours.

And now its a new day. My cancer has cured my hypertension and I have medicine I never have to take again. Its like a little gift. And my daughters will be over and the day will be a special one.

For my father and me. 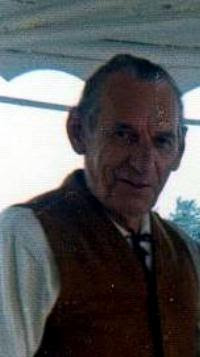