I had romance on my mind but had made a classic male college student error. A tactical error.

If the definition of stupidity is repeating actions that have always produced one result expecting this time they will lead to a different outcome, then I had been stupid. Not that my stupidity had ever been in any doubt.

I had met a beautiful girl and with the help of a full moon, a hay wagon, a chilled evening and the example of other romantic couples all around me, had been inspired to take her hand and bring her close.

Now I had asked her out on a Saturday night date and was going to be working without the full moon, or the hay ride, or the romance of other couples for inspiration. But that was not my tactical error.

My error was going out with the guys for a drink on Friday night, expecting I could stop at two, when I would still have enough money left to pay for a Saturday night date with Linda.

I did not stop at two. Or four. And by the end of the evening, I was left with only ten dollars for the most important Saturday Night date of my life. For I had felt strange stirrings about this particular girl and wanted desperately to show her a wonderful time.

Linda had been left with the impression we were going out to a fancy restaurant for dinner. Even in 1970, ten dollars would be laughably inadequate for that.

So I was inspired to rethink the plans for the evening. We would go to a movie instead. Yes, that's what we would do. Linda would love it. 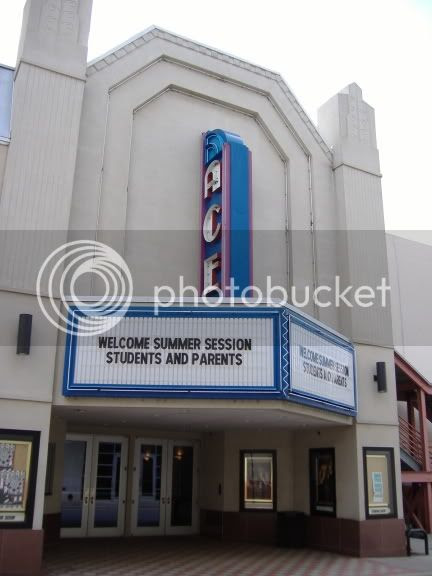 I showed up for the date on time, meeting her at the door of her apartment, heart pounding and terror coursing through my veins. The terror ratcheted up a notch when she appeared in a beautiful new dress, ready for the romantic dinner I had implied would be the date for the evening. Linda had picked up the implication from my saying, "Would you like to go out to a fancy restaurant for dinner on Saturday."

She was so beautiful my heart almost stopped, but fear kick started it back into action.

"It was thinking," I said, as we drove to the theatre, "Maybe we could go to a movie instead?"

Being a good sport, Linda's face lit up with delight, "What a wonderful idea, what are we going to see?"

"Well, I thought we'd go to the Golden Mile theatre."

"That would be nice, I used to go there when I was a little girl. What's playing?"

"The Golden Mile has lots of free parking."

"Yes it does. What movie's playing there?"

"I love comedies. What's it called."

My wriggle room had run out. "Twenty-three Skidoo."

"I think its about those new snow mobiles. It stars Jackie Gleason. And, whoops, here we are at the theatre!"

Now back in 1968 ten dollars was still a tight stretch for two people at a movie theatre. Tickets cost $2.00 each, at a minimum popcorn and a drink cost a dollar and if we went to a restaurant for a coffee after the show, there wouldn't be much left out of a ten.

While Linda saved our seats, I picked up the food.

Linda looked at my purchase, strangely. "I didn't know drink sizes came this small," she said. "And this bag of popcorn is really....cute."

Strangely enough, Twenty-three Skidoo proved not to be very funny. Or Romantic. Despite Jackie Gleason. And when we came out of the theatre we discovered it had snowed. And Linda was wearing open toed shoes, in expectation of a nice meal, in a fancy restaurant.

And when I went to fetch the car, it was stuck in the snow. And, although I rocked the car back and forth to free it, nothing was working. It needed just that little extra push to get free.

I had taken so long, Linda came trudging through the snow, in her open toed shoes, to see what was keeping me. I asked if she would drive the car while I pushed; but she had never learned to drive, especially a stick shift. So...

Fueled by a rising anger at a romantic evening gone wrong in every way possible, Linda grabbed the rear bumper of the car and gave a mighty shove, the car broke free, the slippery soles of her expensive open toed shoes shot backwards and she plunged face first into the snow. In her expensive new dress.

Later, she was in no mood to go to a restaurant for a coffee. At the door of her apartment, she shook my hand and left the impression she was not totally pissed off by the evening.

Even I was able to see through that.

And I arrived back at my home without a good night kiss and with the sad lack of any expectation of a future opportunity. 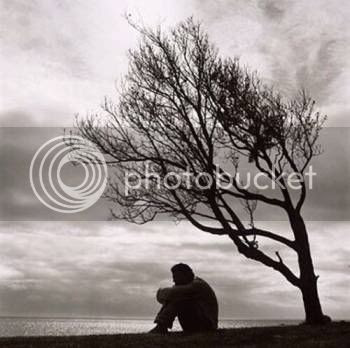