I'm having coffee with Pier Giorgio Di Cicco this afternoon.

I see you're not impressed. His is not a household name in America, not here in Canada either and not even here in Toronto where he lives.

But I'm impressed. Di Cicco is the Poet Laureate of the City of Toronto. But it's not his poetry that interests me today, its his work as a philosopher of creative communities. Here is one of his quotes:

“There's no escaping the virtual project of the planet; keeping in mind that information technology enriches, extends our domain, generates wealth and makes life easier if not profound, we also recognize that it robs us of the indigenous, the flavored, the local. And that is the challenge of the contemporary city; the question of how to be international and at the same time unique.” 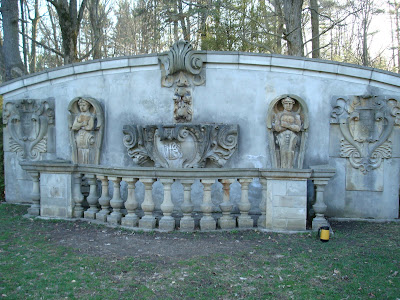 
Di Cicco’s philosophy has found popularity in forums ranging from The Prime Minister's Advisory Committee on Cities and Communities, The Creative Cities Project of the Ontario and Toronto governments, to Waterfront Toronto to international conferences on urban sustainability. In 2005 he was appointed official "Curator" for the City of Toronto’s Humanitas project, a global showcase where Toronto will host its heritage, vision and strategy for global citizenship. 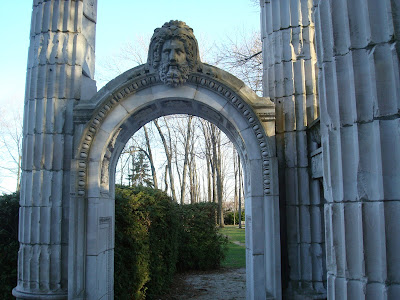 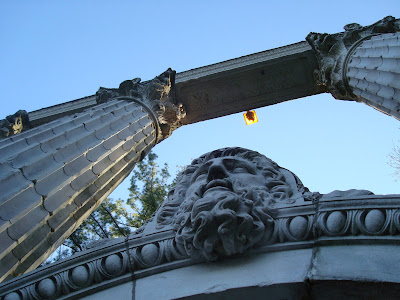 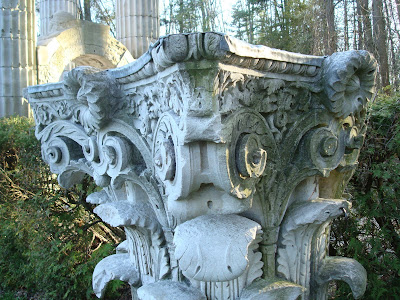 “The creative city is taken to mean different things. It means to prosper and to assert one’s heritage in a climate of adventure. It means innovation to those who would marry commerce and imagination. It means a welcoming city with places in which to relax, with people free to invent and encounter, through the arts, in public spaces and through architecture. But architecting a city is first about constructing the space between people, the metaphysical space, the way they feel about each other and for each other.” 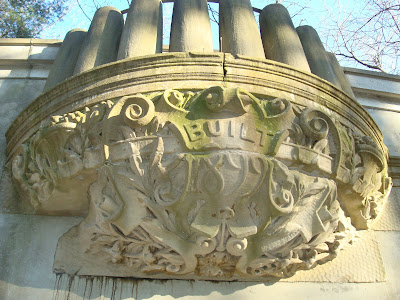 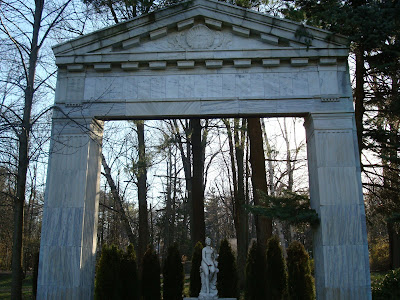 Di Cicco's work has earned him numerous awards, including five Canada Council Awards, six Ontario Arts Council Awards and the City of Toronto Arts Award. He was recently appointed the Emilio Goggio Visiting Professor in Italian-Canadian Studies at the University of Toronto. 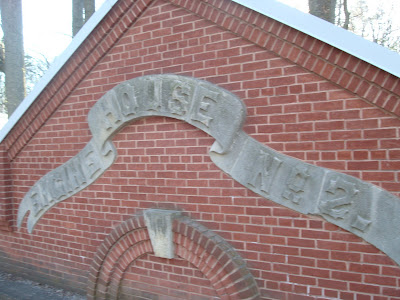 “For until we have architected the civic space between each other, we will inevitably put up bad buildings, confused infrastructure and obscure the project of city spirit.” 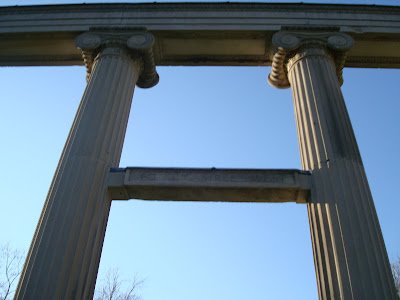 The grounds of the Guild Inn, where these photos were taken, was originally a private residence. The main building was renovated extensively to become a public hotel, and the buildings which surround it were pressed into service to become The Guild of All Arts, a Depression-era arts and crafts colony. The extensive private gardens surrounding the buildings became the site of a personal building conservation program by Rosa and Spencer Clark, whereby fragments from demolished buildings in and around Toronto were rescued by their efforts and re-erected to create a sculpture garden. Passing into the public domain in 1978, the grounds became a public park and the art and sculpture on display in the gardens became a unique attraction to this lovely setting atop the Scarborough Bluffs.