By a strange quirk of nomenclature, West Hill stands as the eastern most gateway to the City of Toronto. Most visitors entering the city via the Kingston Road exit from the 401 have their sights set on the massive towers of the downtown core.

Lets take a moment to see what they may be passing by in their haste.

Today, as always, West Hill has much to offer--- 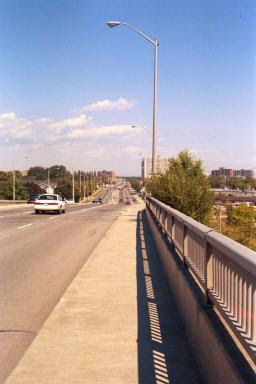 Where the major thoroughfares of Kingston Road, Lawrence and Morningside Avenues intersect, the commercial centre of West Hill has grown. Here banks and stores, supermarkets and hardwares, florists and department stores have all found a home. The West Hill Shopping Centre is situated on the north east corner of Lawrence and Kingston Road. 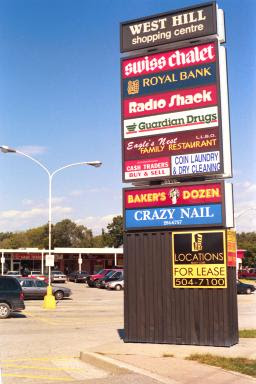 The heart of the triangle is inhabited by a major supermarket and its adjacent plaza. Now a No Frills, the supermarket was for most of its life, a Loblaws. It was here that I and many of my friends got our first jobs and worked our way through high school on Thursday & Friday nights and all day Saturday. The plaza is also home to a drugstore, Brewers retail, Chick'n' Joy, McDonalds and a Pizza Pizza among others 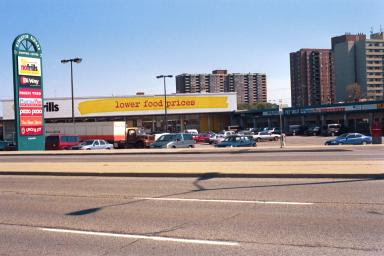 The new Morningside Crossing was completed on the site of the former Morningside Mall. The Mornigside Crossing proper was opened in the summer of 2008, anchored by Shoppers Drug Mart and a Food Basics Supermarket. 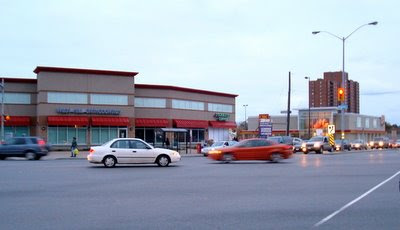 Then commerce gives way to trees and lawns, churches, restaurants and motels. This is near the traditional centre of the community where the first homes in the area were constructed and where the West Hill Hotel provided the only social life for miles around. The hotel was torn down many years ago and, after remaining a vacant lot for decades, was replaced by a modern housing development in 2001. West Hill is the first glimpse of the City of Toronto for travelers from the east. Its motels provide an opportunity to rest up from the drive, while its restaurants offer a wide selection from elegant dining to fast foods. 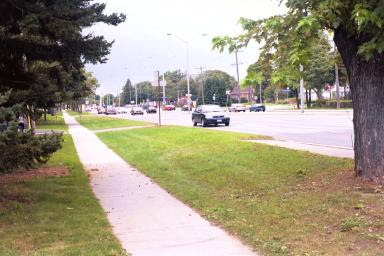 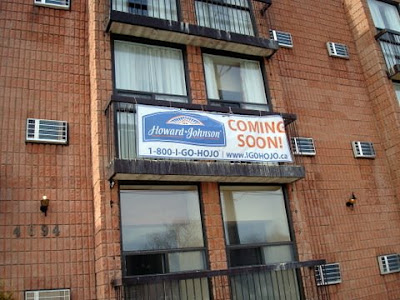 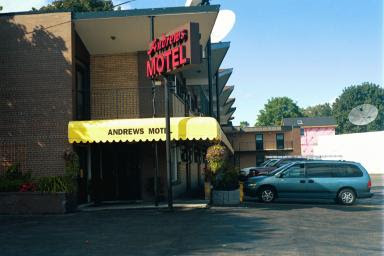 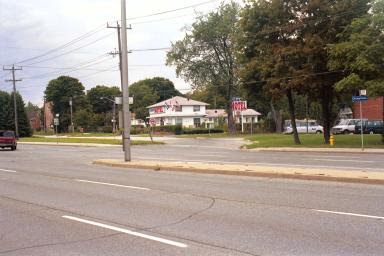 The Kingston Road bridge across Highland Creek is the most distinctive feature of the eastern most entrance to the City of Toronto from the 401 highway. And here our Main Street reaches its Easternmost end and we leave West Hill behind us, with a sad farewell. 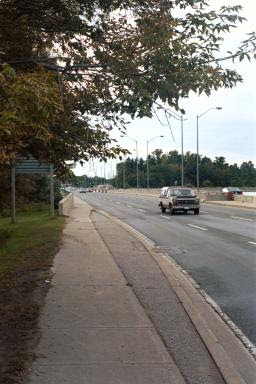 But maybe you'd like to stay and party with us a bit longer? Here is a little video I shot of the opening ceremonies at Morningside Crossing last summer.