The Suzuki Spring Concert at the River Run Centre in Guelph ends the Winter season for us as surely as the sighting of the first robin is the harbinger of spring.

My nine year old granddaughter is studying Violin at the Suzuki school, and Linda and I attend her concert every year. But thoughts of the concert always remind me of the flying bartender back in 2009.

I treat my daughter and her family to dinner the evening before the concert, and that year we went to the 50 West Restaurant in our hotel.

Unfortunately, a party of 40 had turned up just before us and the maitre d' had warned us that service would be a little slower than usual.

We hadn't counted on dinner taking 3 hours, mind you, or that the harried staff would put on such an amazing show of slap stick.

First our waiter, a good humoured man who took the time to tease our two grandchildren, couldn't get the cork out of the wine bottle. He huffed and he puffed and he grimaced and he groaned and he darn near caused himself a hernia, but still the cork wouldn't budge.

So he apologized and hurried off saying he needed the help of someone bigger and stronger.

From my vantage point I could see that that "someone" turned out to be the 20 year old bartender who couldn't have weighed more than 100 lbs if she'd been soaking wet. But she got the cork out in 2 seconds flat.

The waiter returned to our table with a face saving story of having had the cork removed by Bruno a 300 lb weight lifter they kept on staff for just such emergencies.

Meanwhile behind him, two other waiters rushing to serve the large party, collided, with drinks and food and waiters flying everywhere.

The little, but efficient, cork popping, bartender came hurrying over to help them, but hit a patch of slippery food and she went flying too.

No one was hurt, but it set the tone for the evening.

Eventually, the chief came out of the kitchen to apologize for the delay and sent a second bottle of wine to our table. He also sent over a peanut butter and jam sandwich to my, then, five year old grandson who was getting a little restless, two hours into the delay.

As the Chef was exiting stage right, the maitre d' entered to our left. He also apologized for the delay and he also sent over a bottle of wine. On the House.

Later, the waiter told us he had deducted our desserts from the bill to make up for the delay. I began day dreaming that if we were there any longer, the entire meal might end up free.

And maybe our room at the hotel as well.

But, alas, they were not that sorry.

However, it made for a memorable evening, rescued by the good humour of our waiter and our own delight in the absurd.

And the desserts and the two bottles of wine also helped. 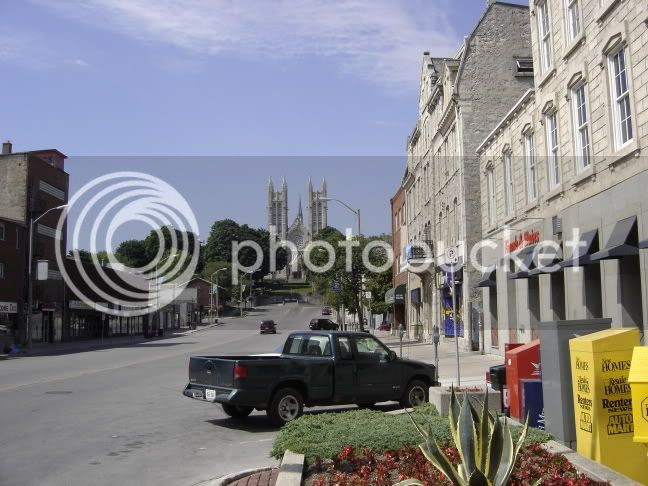